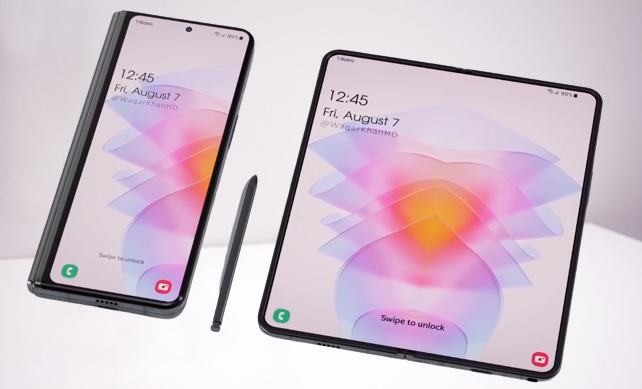 Samsung’s timeline usually consists of a Galaxy  S flagship in the first half of the year and the Galaxy Note in the second half. But Samsung’s  CEO confirmed that there won’t be a Galaxy Note 22 Ultra in the second half of this year. He told reporters at Mobile World Congress that “Galaxy Note will come out as Ultra” going forward,  referring to Samsung’s recently released Galaxy S22 Ultra. Let’s see Samsung Galaxy Z Fold 4 Price in Nigeria, Specs, Camera, and Release Date.

This huge void left by the Note will be filled by their foldable phones specifically the Galaxy Z Fold lineup. The Galaxy Z Fold 4 is the next iteration in the Z Fold series and the last time we heard about this handset, we got to know that the Z Fold 4 will debut with a dedicated built-in S-Pen just like the S22 Ultra making it a true evolution of the Galaxy Note lineup.

Today we have some more information about the handset originating from Samsung’s home country South Korea. First up, Samsung will reduce the size of the bezels of both inner and outer displays with the Z Fold 4. The bezels on the Z Fold 3 especially on the cover display are huge by 2022 standards. So this is surely a welcome addition. It also mentions that the hinge mechanism has been changed a bit. It will also be thinner than last year. This means the device will be thinner when it is folded shut. 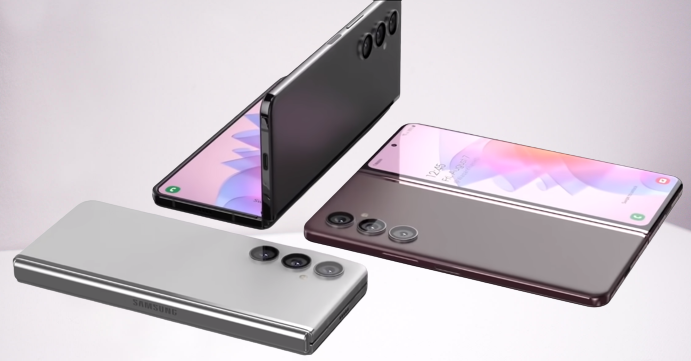 The rear camera design has been changed. It will now look like the one on the Galaxy S22  Ultra. Although we don’t have any concrete information on whether or not Samsung is going to include the same camera setup as on the S22 Ultra.

I think they should consider the premium price we are paying for. They can’t say space is a problem because Huawei proved that including such a  camera in a foldable is indeed possible.

Moving on, it also mentions that Samsung will include the second-gen under-display selfie camera on the inner screen. 2 things they should improve are the quality of the selfies because it’s trash on the Z Fold 3 and make it less visible while viewing content.

Anyway, the inner and outer display sizes are mostly remaining the same. This means Samsung is still not addressing one of the big drawbacks of the Z Fold 3. And it’s the narrow cover display. For me, on the Z Fold 3, the substandard camera setup is the biggest disadvantage, but a close second has to be the still-narrow cover display. Making that outer screen wider like a regular phone display would mean the inner display would get bigger as well. That would translate to a larger,  heavier device. But why not take Oppo’s approach and make it a little shorter.

Speaking of Oppo, Google’s new foldable phone will look almost identical to the Oppo Find N. And there are rumors that the phone will start at $1400. So Samsung should price the Z  Fold 4 sensibly this time.

We might see Samsung’s mobile CEO get fired in the coming days. The recent GOS fiasco, in which Samsung was found limiting the speed of various games. As well as the data breach that exposed several gigabytes of sensitive information online has made some shareholders lose confidence in TM Roh. So we might see some big changes in the leadership in the coming days. Though there are some employees who want TM Roh to stay. Because of the recent success of the Galaxy S22 and Tab S8 lineup.