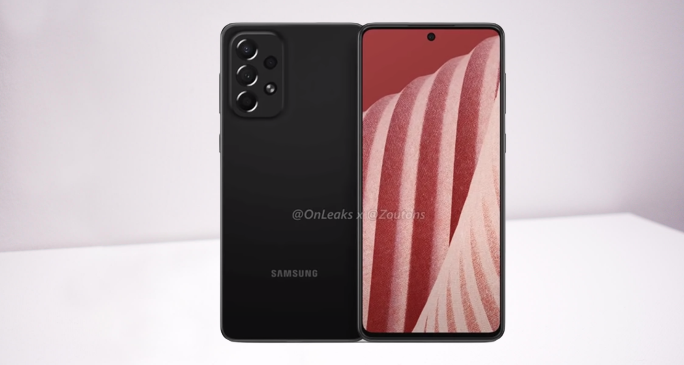 Samsung Galaxy A73 5G, 108 MP Camera, 8GB Ram, Full Specification, and Review! Generally, This is A Game Changer. So Samsung caught everyone off guard when they announced that their new flagships will be supported for 5 years. 4 years of operating system upgrades, and 5 years of security updates. This is more than what the owner of Android, Google, offers for their pixel phones.

And now, it seems Samsung will up their game in the midrange segment and also offer something that no other Android OEM currently offers which is to provide the same 5 years of updates for their Galaxy A range of phones. Specifically the Galaxy A73 and A53. So, Let’s see the Samsung A73 5G Release Date and Full Specification.

So even though you might see Chinese OEMs offering better specs than the A53 and A73 for less price, they are no match to the software experience you get with Samsung phones. In addition, we have quite a lot of new information about the A53 and A73.

Moreover, Starting with the first look at the Galaxy A73. Obviously, this is the official marketing image of the A73 leaked by Evan Blass. Firstly, this shows that Samsung has shrunk the bezels down quite a bit. It’s also worth mentioning that the phone is of white color with the same colored frame. So it’s giving an illusion that the bezels are so tiny.

The A73 is also getting a capable processor, the Qualcomm Snapdragon 750G 5G (8 nm) with 8GB RAM, 128GB base storage, and a 5000mAh battery. The phone also will offer a 120Hz of refresh rate at FHD+ resolution.

Samsung A12 Price in Korea