Samsung A12 Price in Malaysia, Specs, and Full Review! 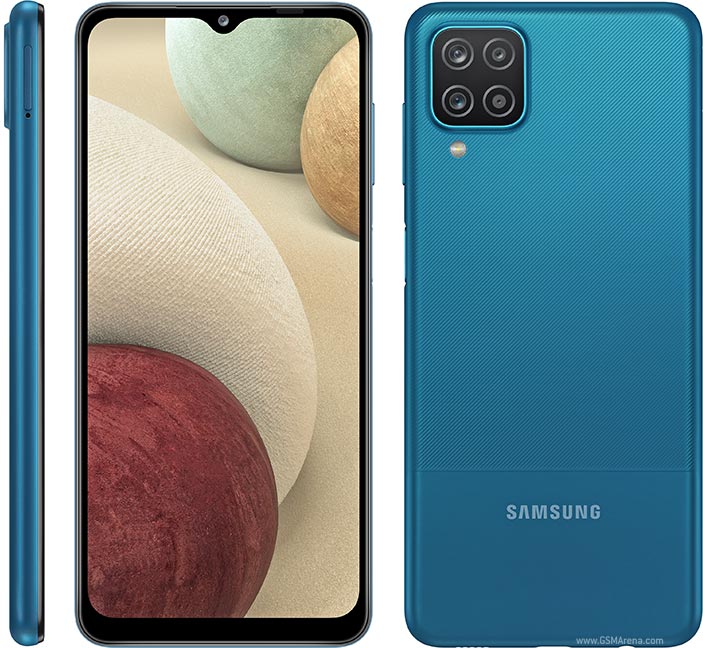 This time guys, it’s not a glossy back finish anymore. It’s textured. It’s got these like small dots here on its back somewhere on the top, making it easier to hold, because it has this kind of texture so the grip is better.

On top, it has a microphone. On the right side is its volume rocker. And it also has a power button that doubles as a fingerprint sensor. On the left part, you can see the SIM tray.

And don’t worry, it’s a dual SIM. You can put two 4G LTE SIM cards and one microSD card. And lastly, below it has a headphone jack and another microphone, USB Type-C charging cable, and a speaker grill.

Anyway, I didn’t have any problems with its fingerprint sensor. I liked it more than before where it’s always located at the back. To be honest,  it’s now more consistent and more accurate unlike in the past A series budget device.

Guys, before we talk about its display, I just noticed something on this device while I’m using it in the past few days.

So obviously, it only has an HD+ resolution.  It’s kind of not fair. To be honest, if you’re going to buy a smartphone from other brands that have the price the same you’ll be able to buy one that has 6GB of RAM and also has Full HD+ resolution. 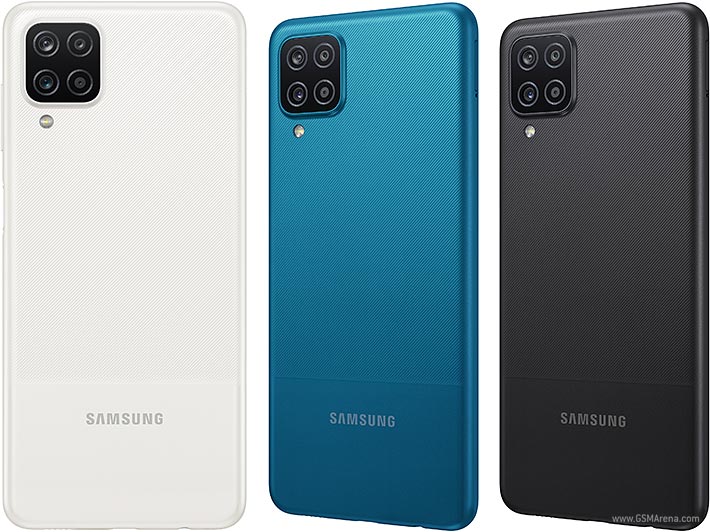 Anyway, since we’re already on the front camera, we’ll just talk about the camera. It has a lot of cameras, four cameras. And to be exact, it has a 48MP main camera with an f/2.0 aperture, a 5MP f/2.2 aperture ultra-wide-angle lens, a 2MP macro lens, and a 2MP depth sensor that also has an f/2.4 aperture.

As expected guys for a budget device, the set of cameras that we have is okay. I’m not complaining, because this is always what we get four cameras. Where there is a depth sensor and macro lens, especially it’s a Samsung device.

About the rear camera guys, the photos taken by the 48MP  main camera are okay. And to be honest,  I was also surprised, because a consistent quality was given by the wide and ultra-wide angle lens. But, I kind of didn’t like the subject-to-background separation when we’re using its depth sensor or the live focus option.

It’s not as good as I thought it is going to be. I’m just not that satisfied with the colors and it’s a bit undersaturated.

Anyway, let’s now talk about the performance. I had no problems with it in terms of multitasking, and switching between applications. It’s fast enough. It has the MediaTek Helio P35 with a 12nm chipset. It also has an octa-core CPU.

You can play Wild Rift on this one. We didn’t experience any lags on this one while playing Wild Rift. It is playable. But in other games like Call of Duty and Asphalt 9, there’s a bit of some noticeable lag, and it may kind of hinder your gameplay. And the gaming experience that I had was not that smooth.

All Samsung is already like this one. It also has bloatware, but it’s not that much, unlike other smartphones.

Samsung A12 Price in Malaysia