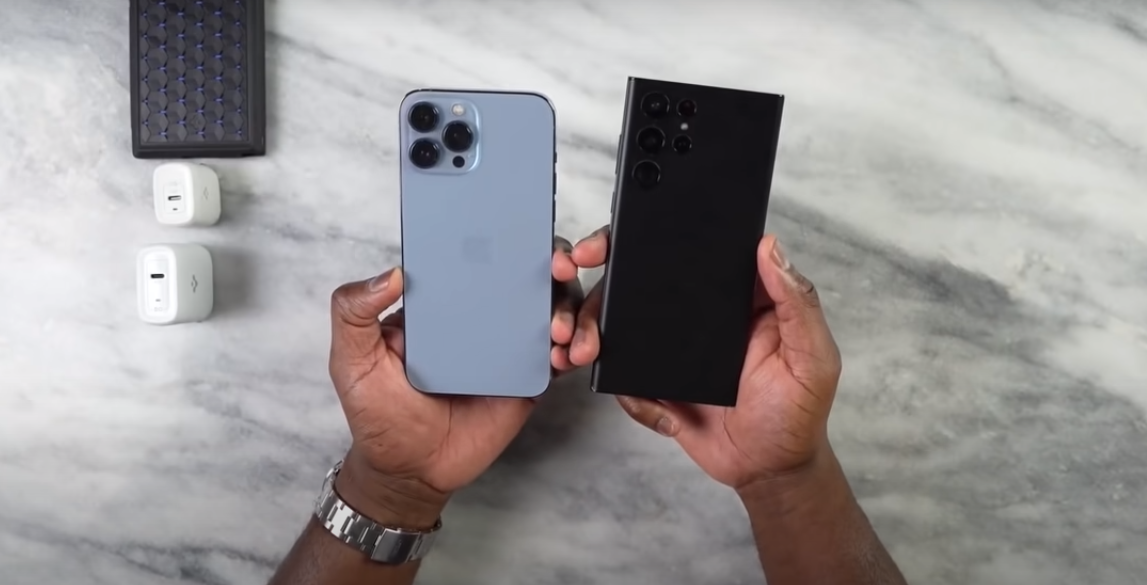 So the Samsung Galaxy S22 Ultra is already official and it feels like an eternity waiting for the devices to get delivered. But the good thing is some reviewers already have the handset and they are doing some tests to help some of you make an informed decision. One of those reviewers is booredatwork.com, an awesome guy make sure to check him out. He did a lot of tests.

Notably, a gaming test where he’s pitting the S22  Ultra against Apple’s latest iPhone 13 Pro Max. And we learn two key things about the S22 Ultra that spills great news.

You see when it comes to performance, Apple’s  A-series bionic chip sits right at the top both in computing power as well as in graphics capability. But it looks like that is finally changing with the introduction of the S22  Ultra. Genshin impact is one of the most if not the most taxing games available on both  Android and iOS. And it’s a great way to test the capability of the GPU of modern smartphones. That’s what he did. 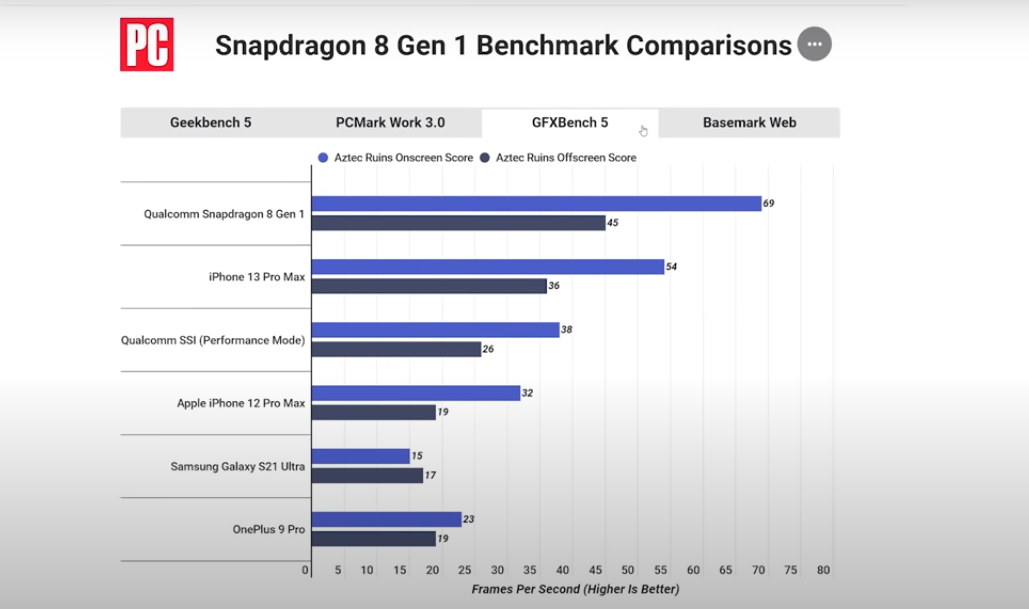 While playing the Genshin impact, the iPhone 13 Pro max was able to get  39fps while the Galaxy S22 Ultra got 42fps both played for 20 minutes straight. I mean we knew that Qualcomm finally had Apple beat when we saw the GPU benchmarks a few months ago but it’s good to know that Samsung didn’t mess things up with the chipset as optimization also plays a role, and it seems Samsung did optimize the S22 Ultra good.

Now, it’s good to have this amount of power on a smartphone but what’s the use of all this power if it starts heating and eventually throttles in a short period. I mean we saw in devices from the likes of Xiaomi that the Snapdragon 8 Gen 1 heats up a lot, so a lot of people were worried that are we going to see the same thing with the S22 Ultra as well?

Turns out, we may not. After 20 minutes of  Genshit impact, he also measured the temperatures of the handsets. And the Samsung S22 Ultra was at around  40 degrees C while the iPhone 13 Pro Max was at 45 degrees C. So it ran 5 degrees Celsius cooler than the 13 Pro Max in 20 minutes which to be honest is a significant difference.

Now you might wonder why did the Spadragon 8  Gen 1 ran so hot in Xiaomi’s phone while it’s running normally in Samsung’s? Well, it’s due to Samsung’s new cooling technology on the Samsung S22 Ultra. Where they have increased the area of the vapor chamber as well installed a  new thermal paste for better heat transfer. And finished it with a bigger graphite sheet for additional cooling. Something you find in neither Apple’s devices nor Xiaomi’s.