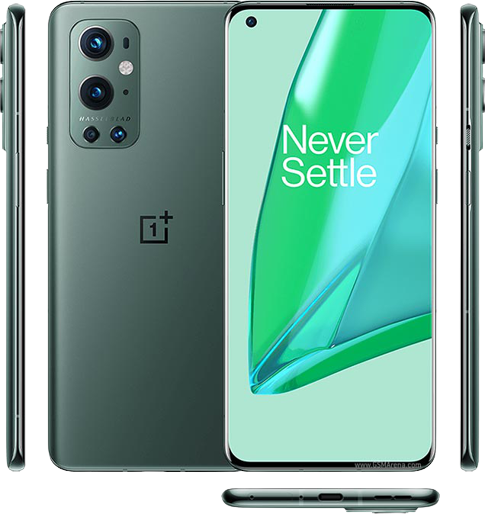 So that’s exactly what we’ll be doing in this review. We’re going to look at all of the different categories, display, build, battery life, and the OnePlus 9 Pro price in Canada.

Let’s initially start off with the displays. I think this phone has some of the best displays on the market right now. We’ve got small bezels and slight curves on the edges with punchouts. We’ve got a side punch out on the OnePlus 9 Pro. It is quite small. This device is using AMOLED technology. So we’ve got amazing colors, deep blacks, also have a quad HD plus resolution so things are very, very sharp.

And also supports a 120 Hertz refresh rate making things very, very smooth. It is also LTPO Fluid2 displays which means they can adapt the refresh rate to save battery. The OnePlus 9 Pro can go all the way down to one Hertz. And we’ve also got always-on displays on that devices.

This is something that OnePlus devices haven’t traditionally had and they introduced this finally last year.

The OnePlus 9 Pro however does have a higher touch sampling rate. And this can make it feel more responsive especially if you are playing a supported game. On the OnePlus 9 Pro, you do have the older gorilla glass five. 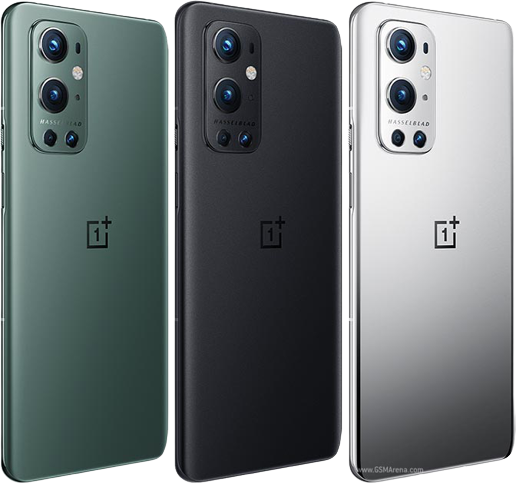 Right, now moving on to the size, built, and designed. It’s also thinner and just more compact. So the OnePlus 9 Pro is definitely the more comfortable device to use overall, especially for longer periods of time.

Now for the design, obviously it’s subjective but for the OnePlus 9 Pro, there are lots of other devices that do look like this with the camera module. And although it can look really good. It only looked good until you actually pick it up and put it in your hands because you get so many fingerprints on here.

This device is IP68 water and dust resistant and we’ve got a metal frame with gorilla glass.

Right now, before we move on to the cameras, We have an ultra-wide, a primary, as well as a telephoto camera. Now we do have this huge Hasselblad partnership that OnePlus has been going on about what that results in is much more natural colors.

They’ve worked a lot with Hasselblad to tune their color science and this really does show.

Now for the primary camera. It was pretty much neck and neck, I think both do an excellent job. For the ultra-wide camera, the OnePlus 9 Pro does have less distortion because it has a free-form lens.

Now for video, The device does great film quality 4k video. With the OnePlus 9 Pro, you can film at 4k 120 frames a second which gives you some really nice high-quality slow-motion footage.

With the OnePlus 9 Pro, you can film 8K videos, not only from the primary camera, which doesn’t crop in massively but also from the ultra-wide camera giving you a lot more flexibility.

Right now Let’s talk about software. So it is based on Android 11. We have OxygenOS on the OnePlus 9 Pro.

Now when it comes to updates OnePlus has promised two years of software updates, and three years of security updates, However, OnePlus does have a really good track record for bringing updates very quickly.

Now let’s talk about performance. So the device comes with the Qualcomm Snapdragon 888 chipset which is currently the fastest chipset on the Android side of things.

They’ve got a vapor chamber and generally, after using the device for a longer period, the temperatures are lower on the OnePlus 9 Pro. Also, you do have that higher touch sampling rate which can have an impact on compatible games.

Now when it comes to storage and Ram, The OnePlus 9 Pro does come with a base of 8GB of Ram with the 128 GB storage version. And if you do want 12 gigabytes of Ram you will have to go for the 256-gigabyte option.

Now, finally, let’s look at the pricing. So if we look at the launch pricing, the OnePlus 9 Pro price in Canada is around 515 USD.

What do you guys think? Do drop me a comment below. Let me know your thoughts about the OnePlus 9 Pro price in Canada.