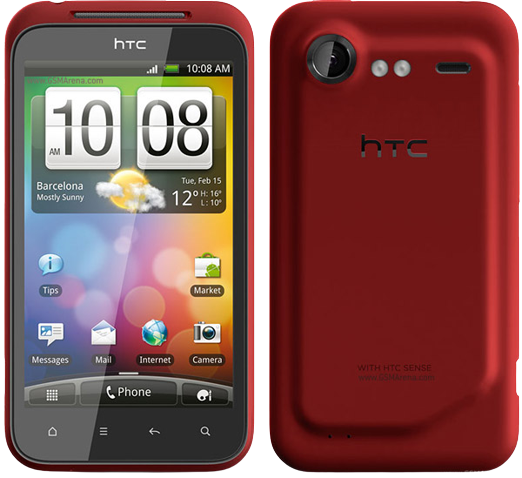 If you use the HTC Droid Incredible with Verizon. It’s gonna be quite familiar just because it shares some of the same design styles for that device. But you do see a lot of improved specs with HTC Incredible S. For example, you have a four-inch capacitive touch screen. You have an 8-megapixel autofocus camera dual-LED flash 1.3-megapixel front-facing camera for video chat support. HTC Incredible S also packs the second generation of 1.0 GHz Scorpion Qualcomm MSM8255 Snapdragon S2 Android 2.2 Froyo with the latest version.

It has a larger display.  We’re pretty happy with its looks. Even though more devices are being released with higher resolution displays. Before in Super LCD display of the Incredible S is quite manageable. It has a WVGA resolution. So that’s 480 by 800 pixels and as we said our high resolutions are out there. But with a 4-inch display like this, it doesn’t make for some crisp-looking text. We didn’t have too much of a problem with clarity. It produces some really rich-looking colors as you could tell with the Super LCD display and viewing angles are pretty good with it. All around we didn’t have any problems as far as using in outdoor conditions.

One of the other interesting things about the Incredible S that deal with the touch capacitive buttons here. They’ll rotate accordingly here as you could tell as you switch from portrait to landscape. 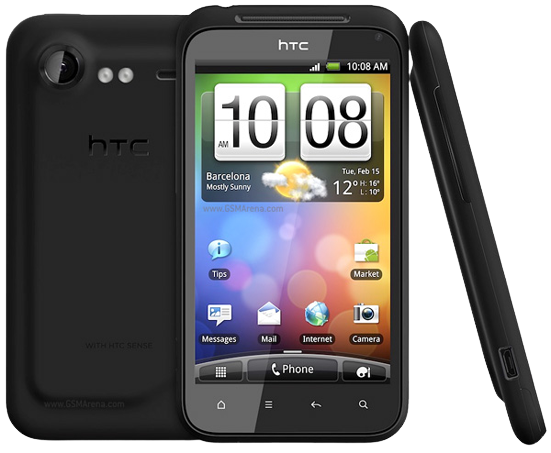 You have also a front-facing 1.3-megapixel camera right there. As well on the left edge of the phone, you have the micro USB port for charging connected to in computer. You have the thin volume rocker. It’s almost flush to the surface. When you press down it still gives you a pretty reasonable tactile response.

On top, you have the 3.5mm headset jack and have also the dedicated power button. On the back yeah the 8-megapixel autofocus camera. You have a dual-LED flash. Also, have a small speaker grille. Therefore the speakerphone removed the back cover.

I want you to have that you know access to the 1450 milliamp power battery behind. It is the SIM card slot. And you also have the micro SD card slot right there. It might not be sporting a newer dual-core processor like some of its rivals. Right now out in the market the second-generation one gigahertz Qualcomm 8255 processor with 768 megabytes of RAM.

On top of Android 2.2 Froyo but luckily though it’s gonna get an upgrade to Gingerbread. Why it’s one of the more favorable you customized androids experience.