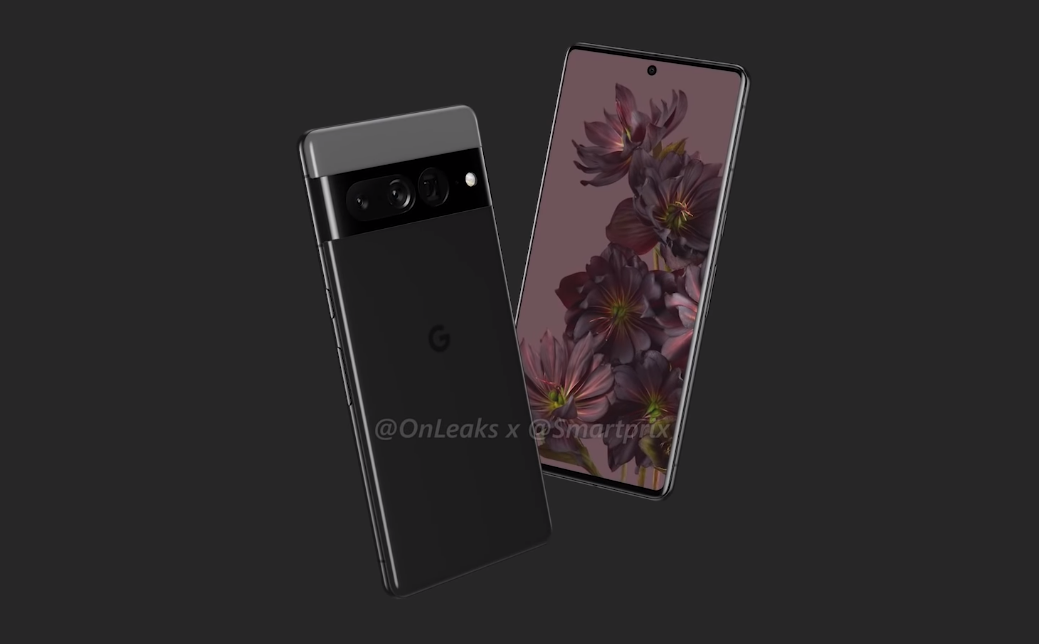 If the Pixel 7 series release is anything like 2021 then the Pixel 7 and 7 Pro won’t hit stores for another Seven to Eight months. But it looks like we already have the first look of the Pixel 7 Pro as well Pixel 7 thanks to Onleaks. Here is the Google Pixel 7 Pro First Look.

These are based on CAD schematics and if you don’t know, CAD aka computer-aided design of the phone is prepared by the OEMs and is commonly used by case makers to prepare their accessories for upcoming phone launches. 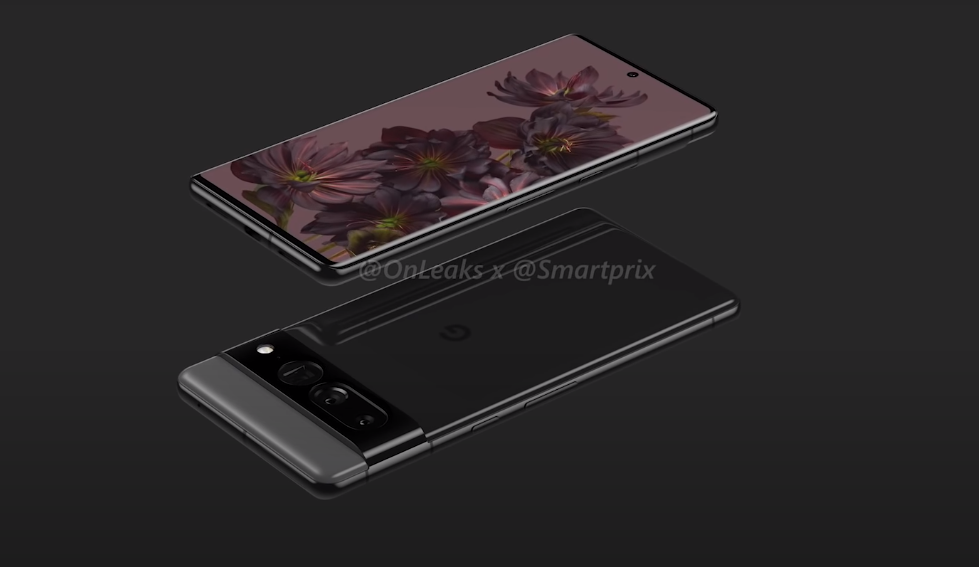 With that being said, here is the first look at the Pixel 7 Pro. At first glance, you would say this looks identical to the Pixel 6 Pro but there are some notable differences. First, the design of the camera module has been tweaked a little. Unlike the 6 Pro, the camera module on the Pixel 7 Pro blends into the chassis so it looks like a single piece which honestly will look a lot better.

This also means the color of the chassis and the camera module will be the same. Also different is the frame around the dual camera setup. But apart from that no changes at the back. We have the periscope zoom lens, basically, a triple camera setup except the camera lenses look a lot bigger.

Second, the Pixel 7 Pro will be a little more compact than its predecessor. As you can see, Google has reduced the length, and the thickness but increased the width which means it will be a little wider than the 6 Pro.

We don’t have the exact screen size, but the report mentions that it will be between 6.7 to 6.8”. We also have the first look at the regular Pixel 7 and again the same story here. It looks almost identical to the Pixel 6 but with those aforementioned changes.

It will also be shorter than its predecessor. Also, it will look almost identical to the Pixel 6 from the front, punch hole camera, in-display fingerprint scanner, somewhat thicker bezels, and more.

It also mentions that the handsets will have the second-gen Tensor chipset and will have Exynos 5300 5G modem. In other words, water is wet.

Google is also working on the Foldable smartphone called the Pixel passport. And according to Ross Young, it will launch at the end of this year likely alongside the Pixel 7.

Google may have already leaked the design of this phone in the Android 12L build and as you can see. It looks more like the Oppo Find N than Samsung’s Galaxy Z Fold 3 which is great news mainly for its wider cover display.

It will feature the Pixel 5’s camera setup at the back. And the great thing about the Pixel passport is that it will be priced aggressively at $1400. Which will undercut the Z fold 3 by a massive $400. But as always, we’ll have to wait and see whether or not this rumor actually pans out.