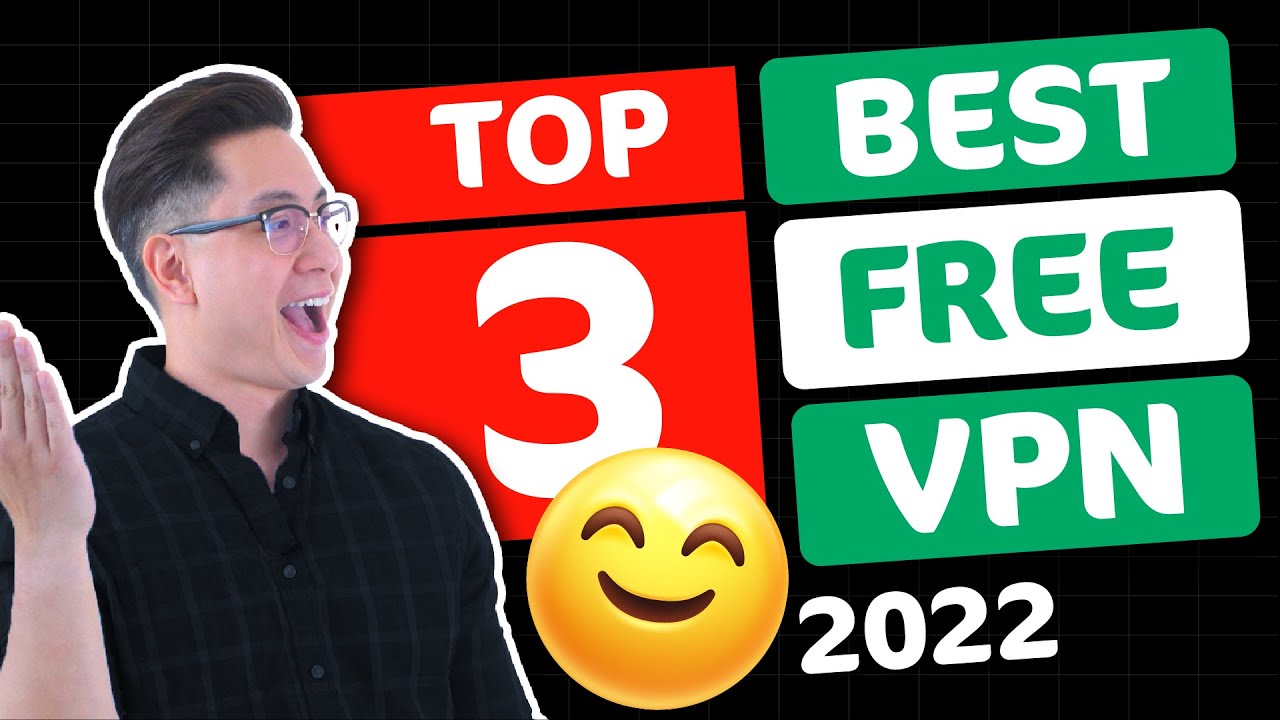 There’s so much information on the internet and it’s getting harder to filter for quality content. So if you have been looking for a way to ensure digital security on the web, then this compilation of the best free VPN 2022 is perfect for you. I’ve been checking out the available free VPNs and in this best free VPN review, I’ve brought you the top three picks. You’ll know the critical features of each and how each of them fits into your needs.

Most VPNs that parade as free do much more than offer you unpaid services. Since you are not paying for these services, these free VPNs find creative ways to support themselves financially. Many bombard you with ads, invade your data, sell your browsing details, and throttle your bandwidth even.

Each free VPN you will learn about in this video is not this kind of data pest. In stark contrast, each has a premium paid version and uses these funds gained to maintain the free version. Okay, let’s get started on our list. 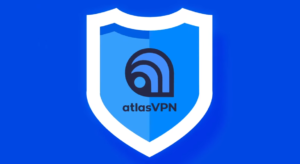 First in our list of free VPN reviews is Atlas VPN. Free for as long as you like, this lightweight VPN tool provides a secure network of servers employing WireGuard tunneling protocol. 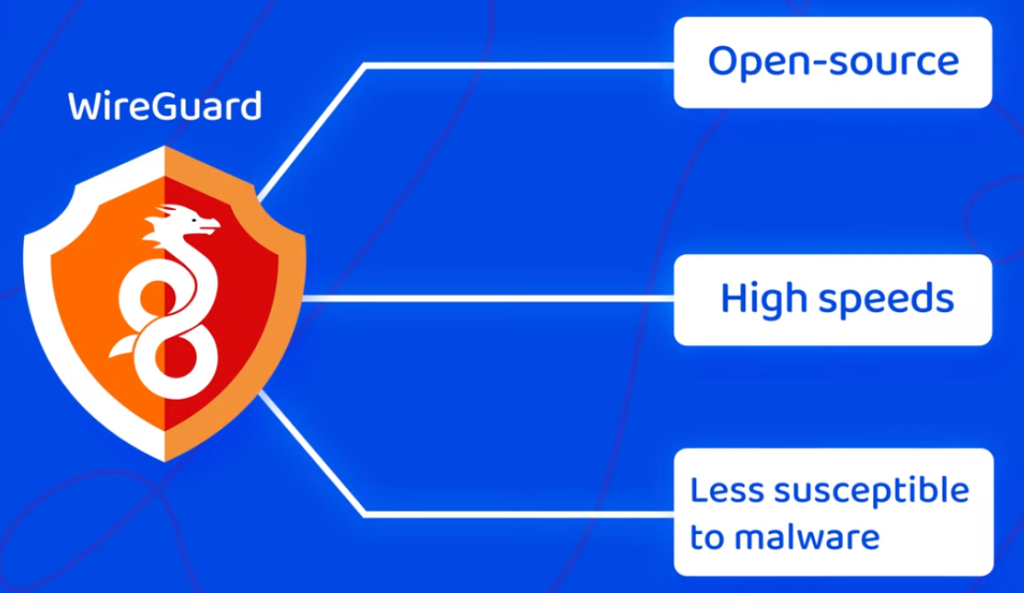 WireGuard is an open-source communication protocol with state-of-the-art encryption, designed for easy use, high speeds, and strength. It is also less susceptible to malware attacks, unlike older protocols. Unlike the paid version, Atlas VPN gives you access to two servers in the United States and one in the Netherlands, just three servers.

The numbers may sound meager, but it is quite a deal compared to what you have to pay to get premium subscriptions on popular services like ExpressVPN and Surfshark.

Atlas is fast, easy to use, and lightweight, not minding the raw figures. Although not as fast as its paid premium version, Atlas VPN still retains incredible network speeds and runs efficiently. An awesome performance especially since it comes for free.

Despite being unpaid, Atlas VPN maintains top-notch security and privacy standards. It has ChaCha20 encryption, kill switch, and an impregnable privacy policy. It also protects your P2P traffic and offers a 10 GB monthly data cap to promote integrity and prevent abuse.

A significant drawback of Atlas VPN is its inability to unblock Netflix. Late in 2021, Netflix tightened its geo-restrictions, thus, Atlas VPN is not the best free VPN for Netflix. Another thing you might consider as a disadvantage is that your bandwidth is limited to only 10 gigabytes in a month.

Well, considering that you cannot stream effectively with this app, that quantity should be enough for most of your online activities. Painful, right? It’s one of those things and if you want more, you’ll have to part with some of your money. 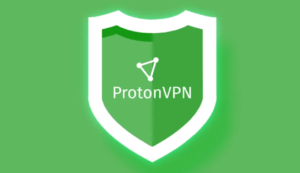 The next one on this list is the ProtonVPN free review. If you’ve been looking for unlimited bandwidth for nothing at all, ProtonVPN has got you. 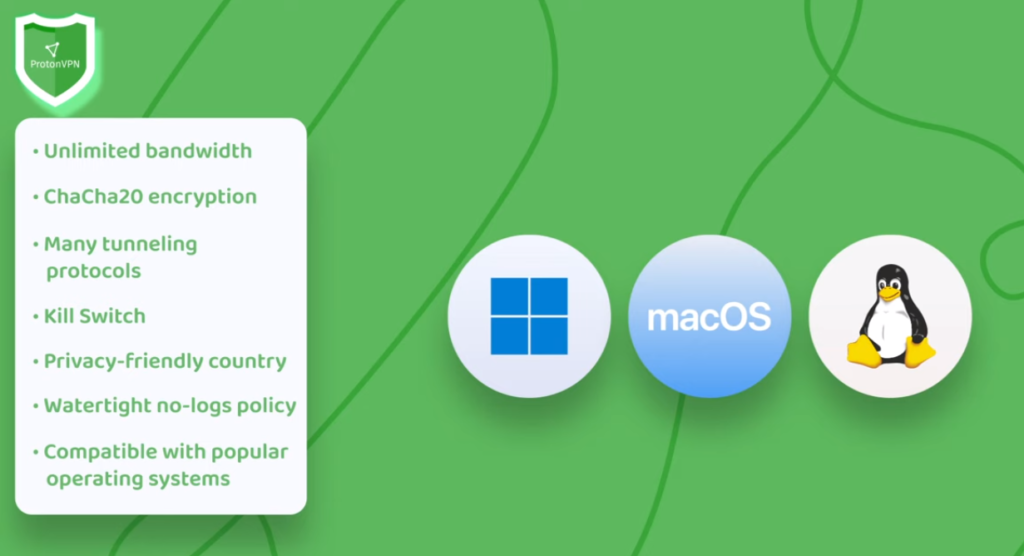 It uses ChaCha20 encryption, WireGuard, OpenVPN, and other tunneling protocols to ensure the safety of your data. It is also equipped with a kill switch feature which immediately stops your internet if your VPN connection drops for any reason.

ProtonVPN is located in Switzerland. It’s a privacy-friendly country with no data retention loss, plus ProtonVPN has a watertight no-logs policy. The best free VPN for PC must be compatible with the most popular operating systems. Whether you are on Windows, macOS, or you’re a Linux geek, you can always use ProtonVPN with zero hassle.

The significant drawback here is that you can only use ProtonVPN on one device at a time and you may need to have multiple accounts for several devices.

In addition, the most potent security protocols on ProtonVPN are restricted to premium users and Netflix has found a way to block Proton out and Proton is not alone on this one. Netflix rarely works for most free VPNs today. So you are not missing out much if you’re not paying anyway. 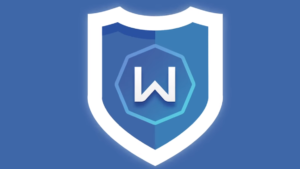 Last on our list is Windscribe free VPN. More than just the household name, many people who cannot afford the subscription fees on several paid VPN platforms turn to Windscribe. 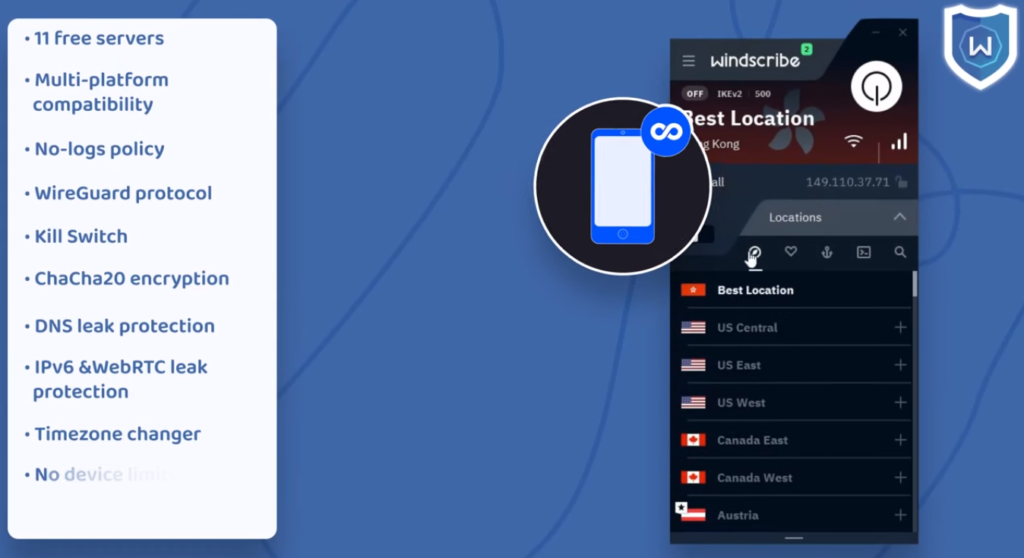 With 11 free servers and multi-platform compatibility, it can easily pass us the best free VPN for iPhone, Windows, Linux, and other digital devices like Firestick and Kodi.

Windscribe is based in Canada, a Five Eyes intelligence alliance member. Despite this, it operates under a strict no-logs policy. It deploys sophisticated protocols like WireGuard to ensure efficiency and speed. It has a kill switch and a ChaCha20 encryption algorithm. Windscribe is the only free VPN that reliably unblocks Netflix in the US at least from reports of many users across the country.

Windscribe has a user-friendly interface, no device limits, and the venerable Socks5 proxy for torrenting. One major downside is the 10 GB monthly bandwidth limit. On a final note, while these VPNs have their weaknesses, they also have their strengths.

Atlas VPN, as we discussed earlier, has relatively stronger security measures among the three. So if you want to remain clandestine on the internet at no additional cost, Atlas VPN is the way to go.

On the other hand, Windscribe has more servers than any other free VPN. It has Socks5 proxy with split tunneling. So it’s an excellent option for all your torrenting needs.

So you might be wondering, what about Proton? ProtonVPN provides unlimited bandwidth. And if you want a VPN for daily usage, it’s gotta take the cake here.