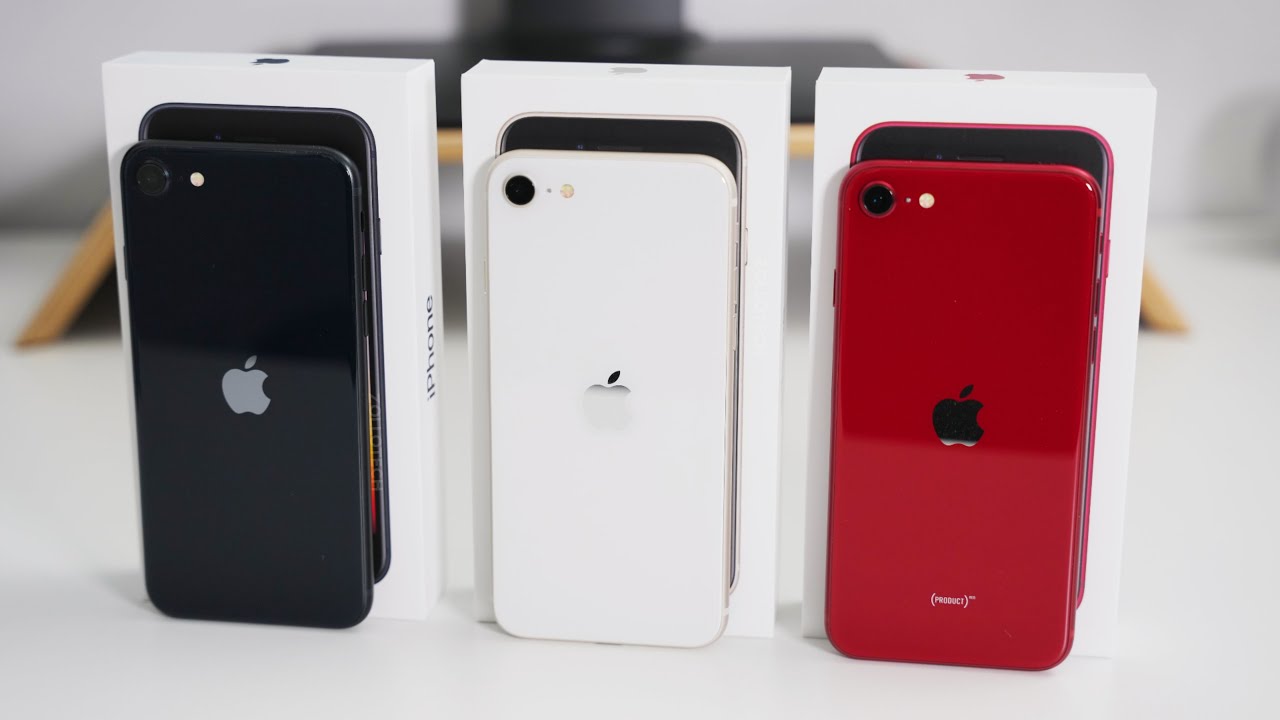 It has 5G, Apple’s latest and greatest processor, and a bigger battery. That’s all great, but then there’s the screen. The SE uses the same chassis as the iPhone 8.

The 2022 iPhone SE includes Apple’s newest processor the A15 Bionic and that’s the same one you’ll find in the iPhone 13 series. It makes the phone feel really fast. And honestly, there’s not much that the SE can’t do compared to a $1,000 phone. That’s pretty impressive. Most importantly, the A15 is the key to getting those iOS updates for many years into the future.

The SE so gets 5G this year because it’s 2022 and every new phone is gonna have it. But unlike a year or two ago, 5G actually kind of means something, and it’s good to have it supported here. There’s no millimeter wave, which is the super-fast, hard-to-find variety, but that’s not really a great loss.

You do get low and mid-band 5G, including C-Band which is what AT&T and Verizon are using to make their 5G networks actually good.

I’m happy to report that battery life has been improved. It will last through a day of moderate use with plenty left in the tank. And even on a day of heavy usage with some gaming, video recording, and lots of screen on time I’m still able to get through a full day without needing to recharge.

The A15 also enables some camera updates on the same hardware as before thanks to more sophisticated image processing. There’s still just one 12-megapixel rear camera and the same 7-megapixel selfie camera as the last SE model, but it gets a few new capabilities that come along with the new processor.

There’s Apple’s fourth-gen smart HDR which does a good job handling high contrast scenes. It also has deep fusion to bring out more detail in photos, which is great if your friends are really into wearing sweaters.

Outside of sweater mode, it actually uses some pretty sophisticated processing to make low and medium-light images pop a little more. It’s kind of cool to see this tech coming to Apple’s entry-level phone.

Photographic styles are also included which is a way to apply different color presets to your images. They’re like filters, but better, since they can distinguish different subjects and treat them accordingly, rather than just throwing a cool or warm tone over your whole image. But one thing that’s still missing is a dedicated night mode. So photos in very low light look dark and black in detail.

There’s still no ultra-wide sensor, there’s no telephoto, but those aren’t things that everybody cares about.

The SE shoots up to 4K 60p video and the quality is good. The lens is stabilized, which helps keep the footage steady. And the new processor means the low light video is less noisy than on the previous SE. It’s definitely good enough for quick video clips, even though you don’t get fancy features like ProRes or cinematic mode.

It’s IP67 rated, so it’s water and dust resistant with aluminum rails and glass on the front and back. Touch ID in the not really a button home button is back and in this era of mask-wearing, I gotta say, I’ve missed having the fingerprint sensor rather than face ID.

Apple’s trying to solve the mask problem in iOS 15. But there’s something comforting about that physical fingerprint sensor. It’s kind of a throwback like a lot of things on this phone. The SE still delivers some of the best build quality you’ll find in a mid-range phone.